1. The Regulating Act proved to be an unsatisfactory document as it failed in its objective
2. In January 1784, Pitt the Younger (who became Prime Minister of England after the General Elections) introduced the India Bill in the British Parliament. 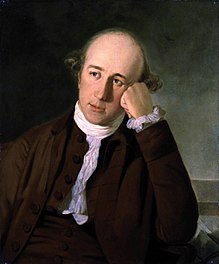 • A Board of Control consisting of six members was created. They were appointed by the Crown
• The Court of Directors was retained without any alteration in its composition.
• The Act also introduced significant changes in the Indian administration. It reduced the number of the members of the Governor-General’s Council from four to three including the Commander-in-Chief.
• The Court of Directors controlled its commercial functions, whereas the Board of Control maintained its political affairs.
• In fact, the Board represented the King, and the Directors symbolised the Company.